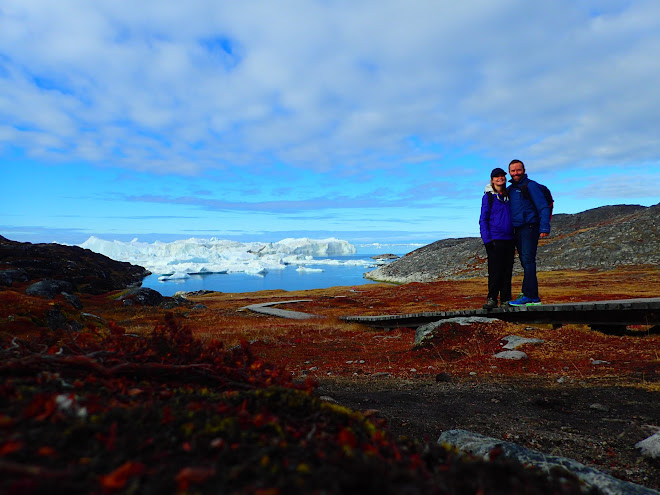 The Secret of Shells

(I'm listening to Marc Cohn this week. If you'd like to listen along click on the video to the right - he's known for the song Walking in Memphis - not sure why Marc is just lying there the whole time in this video... oh well)

Have you ever put a shell up to your ear to see if you can hear the ocean?  I remember being told as a child this was true, "Just put the shell up to ear and listen."  While I am fairly certain that in the end what my ear is detecting is simply the wind making its way through the shell, however, is it not fantastical to imagine instead that a mystical connection still exists between the shell and the ocean that once was its home?  I can identify with this idea.  As a child growing up in the Northwest corner of Ohio and quite far from the ocean, the giant conch shell my parents kept in our house was elusive and indeed magical to me.  Not only did the sound of the ocean travel through this alien object, but almost as impressively one could blow through it to create quite a horn-like noise that belonged on some ancient battlefield.  Fittingly our father used it often at the end of the day when we needed to come home from playing for dinner.  When you heard the blast of the shell you best come running!

My wife has the ocean running through her veins.  It is a part of her, and as strange as ocean/beach life is to me, it is a home to her, a place of nourishment and familiarity.  In many of our posts I have mentioned, even centered thoughts around, Sarah's love for being near or on any beach, or anything that even resembles a beach.  And yet as I sit here and try to understand how she loves the ocean and everything about it, my heart whispers, "yes, but it is so much more."  And so it is.  The peaceful delight that comes over Sarah when she is walking down the beach is unexplainable.  There is no walk that is too long, no shell that does not deserve utmost attention and likely also upon close inspection may simply have to be brought home. The cold wind might wrap it's weary arms about her but she notices it not (which says a lot because Sarah does not like to be cold).  Wind battered and smiling she saunters along, arms full of all of the shells she can carry, and every time we leave is too soon.

As we finished all of our walks out at Sandy Point (though there are still trails not marked on the map), we found a long string of beach that connects past Whaler's Bay and heads up yonder to the rest of Oreti Beach.  It was not part of why we came out that day but of course we had to walk it - there is no point in even arguing it.  "Ok honey, let's walk down the beach but I'd still like to hit the trails we came for so is it alright with you. I'd like to leave enough time to come back and do them tonight."  She nods in agreement but I know better. As soon as she hits that beach it is going to be almost impossible to wrench her free of it.  So we walked, enjoying the weather and views.  I wondered if this part of the beach were ever wide and flat enough for the Burt Monroe motorcycle
races, figuring in the end it probably was not at this particular portion of the beach.  Sarah bounced along as happy as could be, searching the beach for washed up treasures and thinking, I can only assume based on her face, of puppies playing with newborn babies with freshly baked brownies nearby (that is really how happy the beach makes her).  Some moments we walk hand in hand, while others we spread out a little so we can investigate various finds.

And then it happened.

We wandered upon what must be at least a football sized section of the beach absolutely filled with shells. I am not sure if Sarah gasped but she might as well have for I know she was doing so on the inside. It was pretty difficult to get Sarah to leave this find.  I was ready about five minutes after we arrived upon this smorgasbord of shells, while she was still slowly meandering back and forth through it (as she was "working on leaving"), and this was even after I promised I would bring her back and let her wander to her heart's content.

Well in spite of my worry, we still had plenty of time to make it up the trail to the lagoon.  Fortunately at this point the sun does not go completely down until after 9pm - quite nice.  We strolled past an amazingly dark wooded area, which as far as I could tell was due simply to the closeness of the trees and their blocking out the sun.  I have never seen such a dense set of woods and I found it difficult to look too long into the darkness of those trees (I know, I've watched too many movies and read too many books for certain).  The lagoon was nice, the mysteriously dark trees intriguing, and the wild life along our trail beautiful, but the whole time it felt as though we were not walking on the beach to me.  I do not think Sarah felt this way as she had left the beach behind, but still it lingered, crowding out our lagoon (as well maybe it should for there was not much to see of said lagoon).  It was a like a third person walking down the trails with us.

Thinking back to conch shell my parents kept at home, if I close my eyes I can still hear the ocean through that shell in memory.  So far from the shores and yet there was the ocean reaching through to me.  Sitting in New Zealand I feel perhaps a little bit like the shell itself.  Do I seem as strange to these Kiwis as that shell did to me?  I wonder can they hear the rushing winds blowing over the Northwestern corner of Ohio?  Can they smell the slow cooking ribs of Memphis on us?  Hmm, such strange thoughts and though right now they seem quite normal and I almost hope it is possible for my home to reach through me into this distant land.  I suppose in ways that it does, as New Zealand reaches into us and mold us some too.